After two editions of the beauty contest for Scania trucks in Romania, AdBrain in partnership with UNTRR and IFPTR decided to expand the competition to all brands. However, the first edition of “The most beautiful truck & chopper”, held on IFPTR Autodrome in Targu Mures, had as finalists 15 trucks, of which 11 were Scania. Ost Transport won the most beautiful truck in Romania, with Iron Man, a Scania R 500 truck decorated with original features and high-tech innovations inspired by the movie of the same name. In second place was a Mercedes-Benz Actros with exceptional exterior painting, western style, which was the star of the German manufacturer stand of commercial vehicles RAI Amsterdam in 2007. In third place came another Scania awarded in 2011 Scania truck beauty contest, held by the company Golden Steering Wheel. Both this truck and others in the Scania contest two years ago, came back with additional decorations, taking into account the jury’s opinion from the first edition. 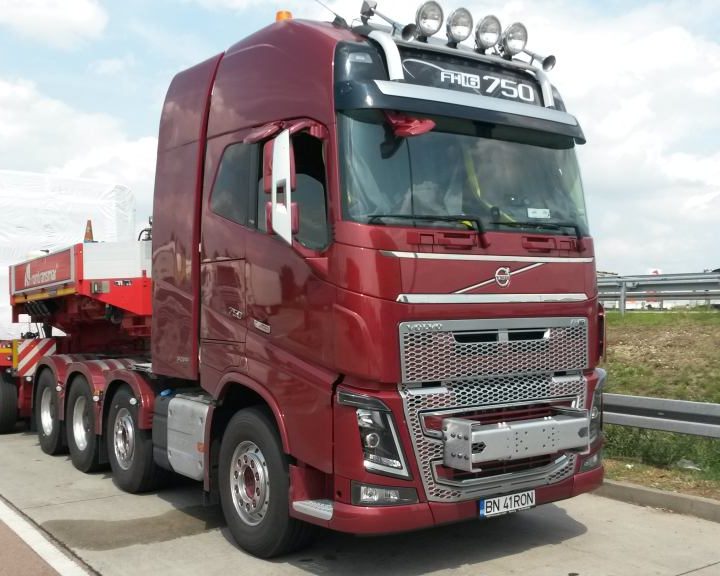 The best truck on the market for 150 t transport 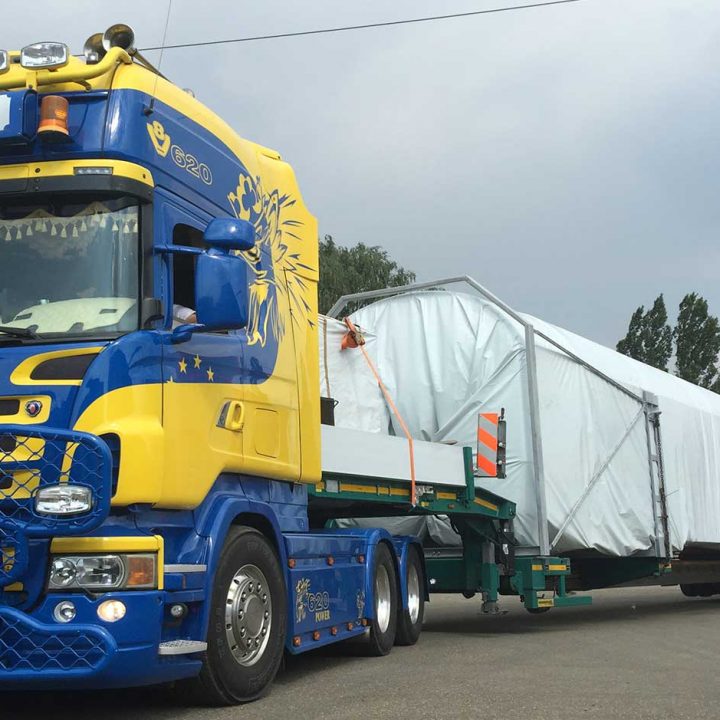 The Passion for transport- INTERVIEW 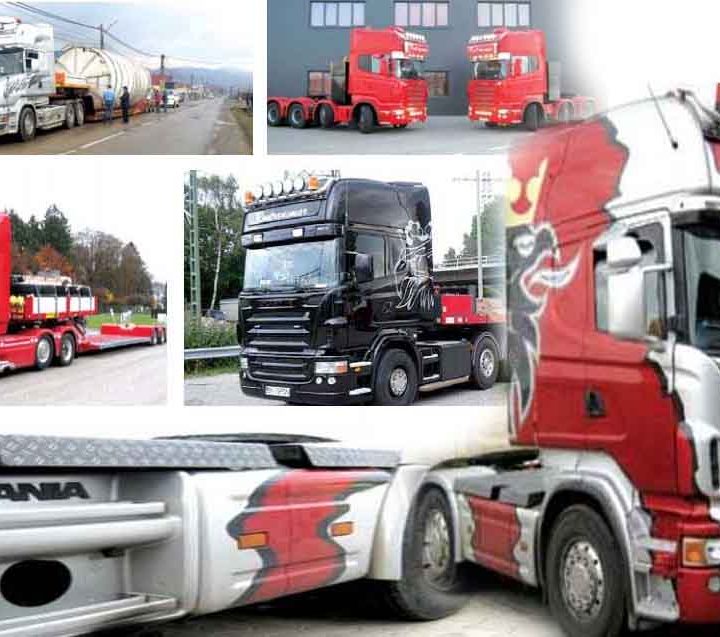 The most beautiful fleet in Romania

Rontransmar is your specialist in transport and handling
of oversized goods.

We offer insurance CMR ASKO THAworth 1500000 €
for each shipment.

The Passion for transport- INTERVIEW